Voyage Art Galleries is an offshoot of Voyage Fair Trade which started as a business in 2013. Voyage Fair Trade’s aim is to support struggling artisans in developing countries by selling their unique handmade products. At the beginning, the business involved travelling around to markets,craft fairs and events in the south-west of England to sell these products. However, the packing and unpacking began to lose its appeal (as did standing outside in all weathers) and in 2014 we opened a small shop in Teignmouth in Northumberland Place, near the Back Beach. 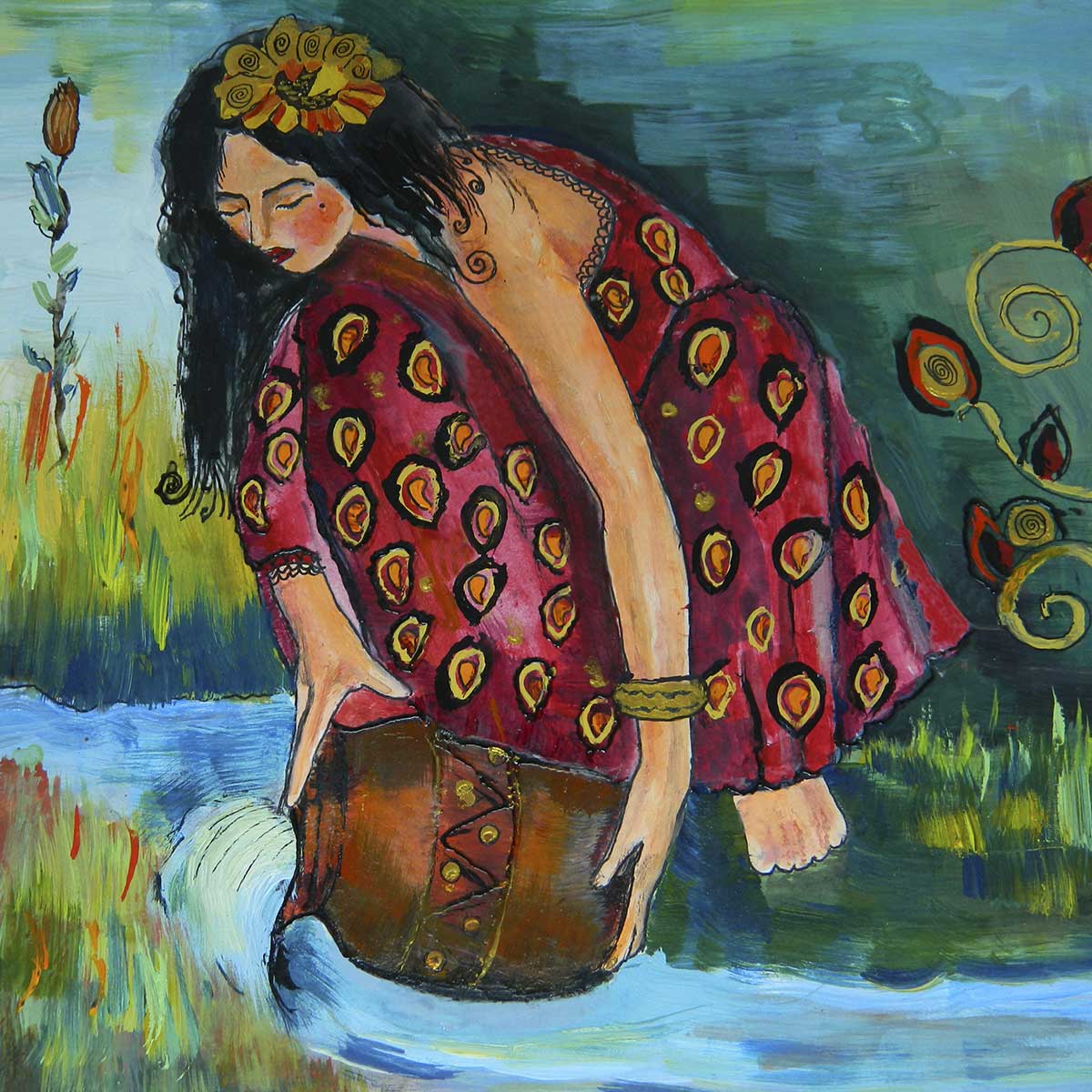 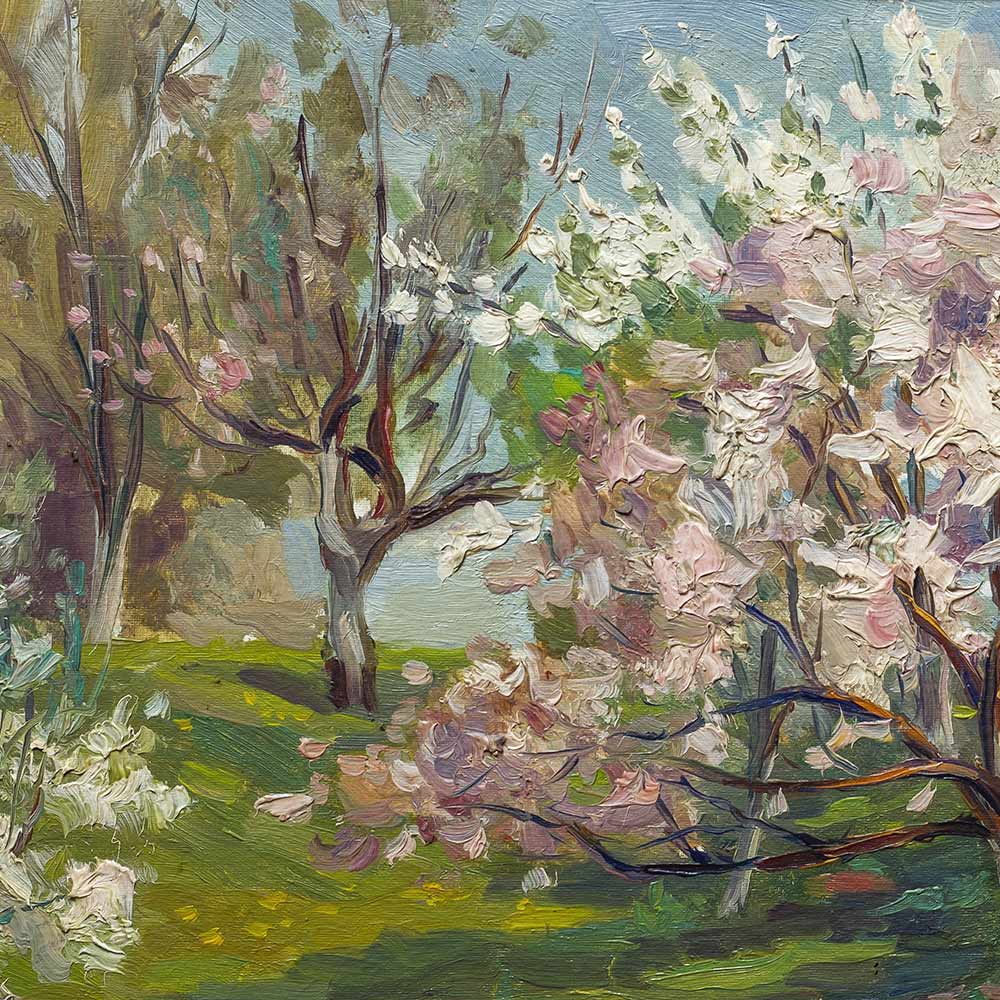 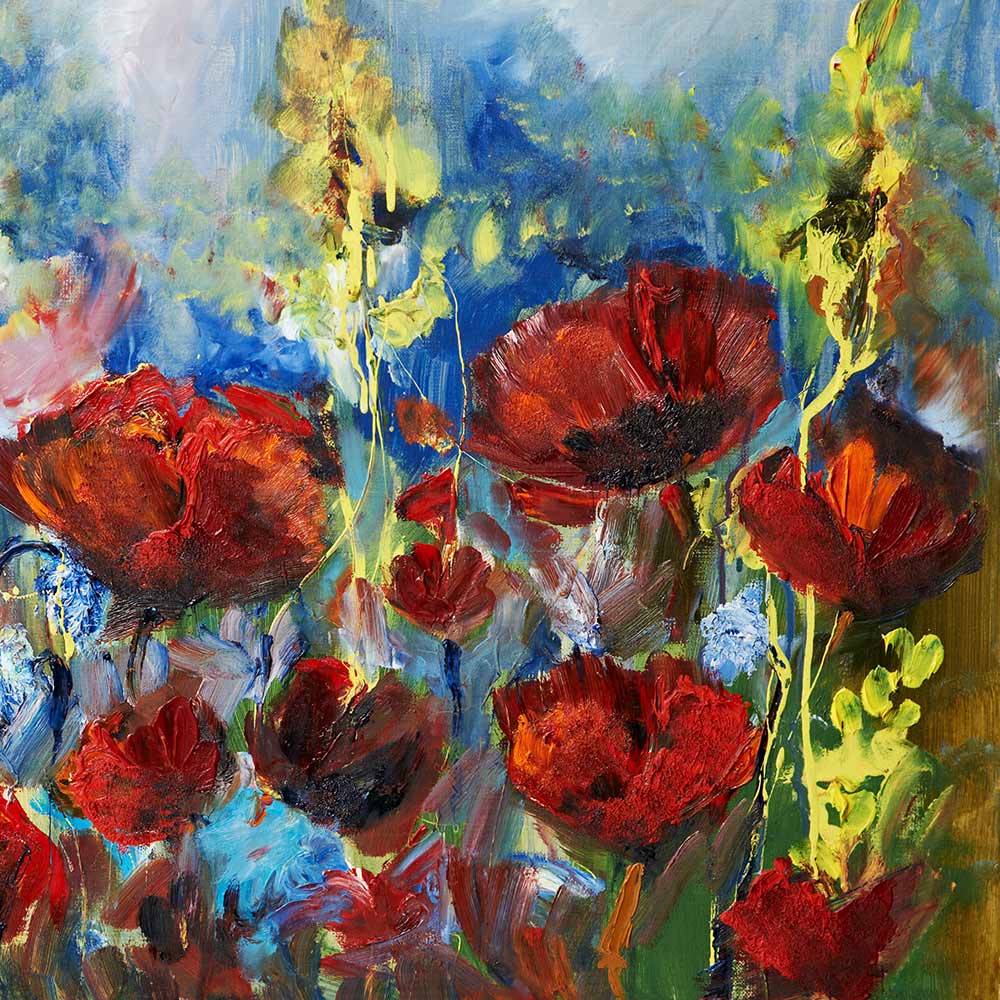 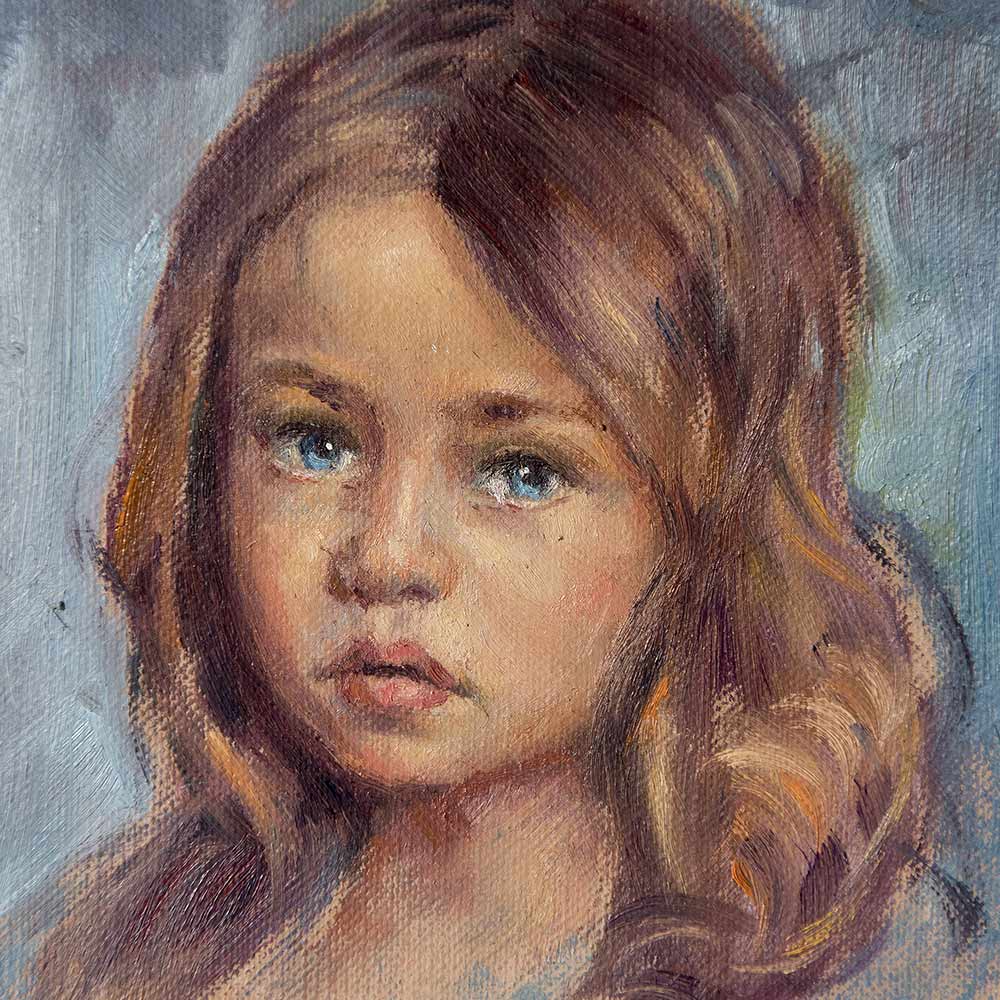 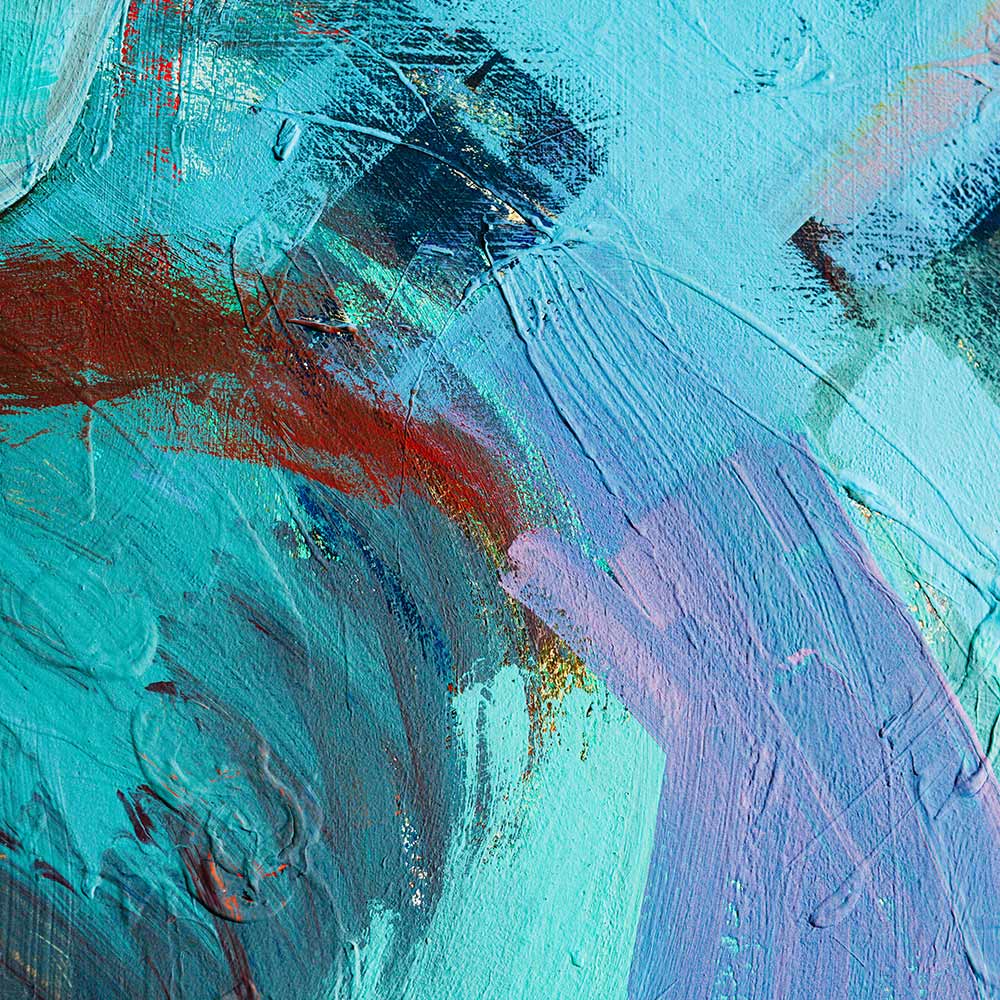 Arts At The Limits Of Reason It seemed to us that the area near the Back Beach was becoming quite ‘arty’ and following some comments from our customers, the concept of the Teignmouth Arts Quarter was born. There was good support from local councillors, including the mayor at the time, the late Geoff Bladon and some funding was given. A Facebook page was started by us and has been instrumental in pushing the idea forward and now the Arts Quarter is an acknowledged area and has been recognised as such in the media.

In 2017 we were approached by a C.I.C (Community Interest Company) called Funky Aardvark who wanted us to take on their premises. Funky Aardvark sold the work of local artists and makers and it seemed that the combination of Fair Trade and local art was a good fit, so in September 2017 we moved into a shop in the center of the Arts Quarter opposite TAAG (Teignmouth Arts Action Group) in Somerset Place, just a little further up the road: taking the Voyage Fair Trade name with us. Now we are selling Fair Trade and local (Teignmouth area) art, ornaments, homeware and jewellery. 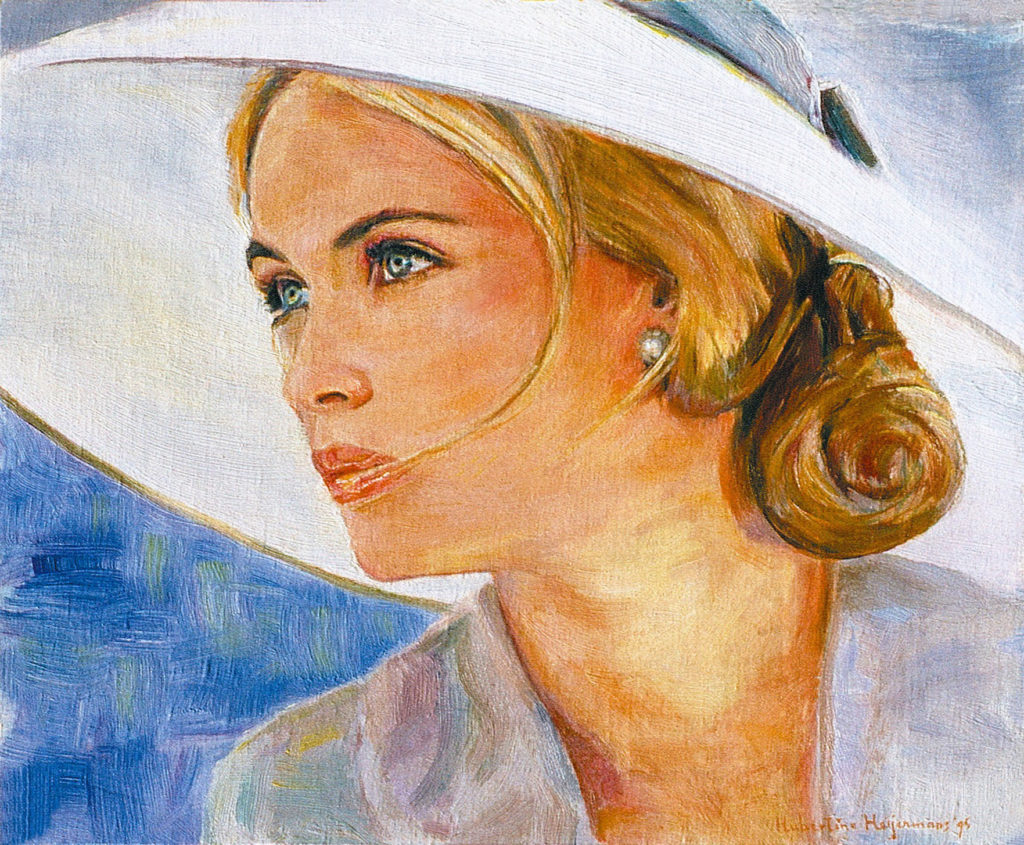 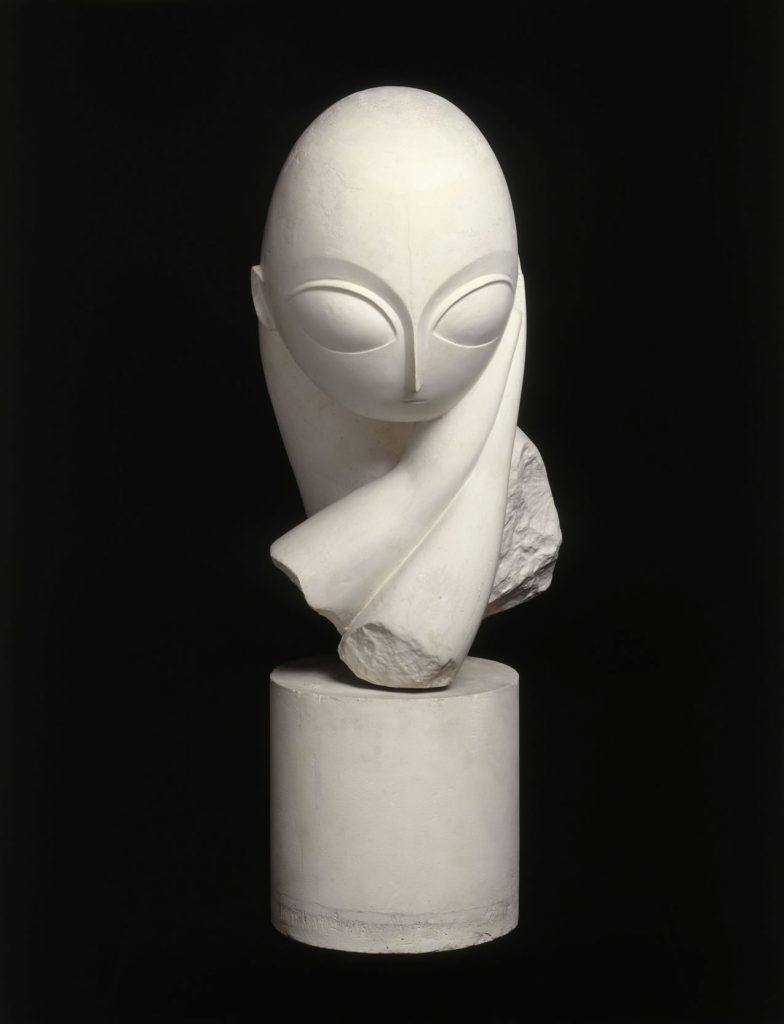